Pharmacology is the science of drugs, their properties, reactions and therapeutic values. In the past sixty years, it has changed the practice of medicine dramatically. Prior to the 1940s, a physician stayed up all night with a pneumonia victim, seeing the patient through a crisis, and often, despite all of his or her efforts, losing the battle. Today, the physician administers penicillin or another antibiotic, and the patient generally recovers. People with psychiatric illnesses, once doomed to nonfunctioning, institutionalized lives, can become productive members of society because of recent breakthroughs in drug therapy. Diseases are cured, pain is relieved, and formerly fatal illnesses are arrested due to the discoveries made in pharmacology laboratories. Important questions have been answered by the basic science, but many remain unsolved. Pharmacology was one of the eight medical sciences represented when Cornell University Medical College was established in 1898. Dr. Henry P. Loomis the first head of the department, had a small instructional staff of two to three aides.

In 1908, Dr. Robert A. Hatcher became head of the Department, and introduced research in pharmacology at Cornell, placing a strong emphasis on its application in clinical medicine. Included among Hatcher's research interests were experiments in morphine, strychnine, and local anesthetics. He was best known, however, for his studies of digitalis, which led to dosing schedules for optimal safety in its use.

Dr. McKeen Cattell succeeded Hatcher as chairman of the Department in 1936, continuing his tradition of research, by joining Dr. Harry Gold, a member of the Department, in both laboratory and clinical studies of digitalis. Cattell and Gold demonstrated, for the first time, the unique action of digitalis on failing heart muscle.

In 1991 Dr. Lorraine J. Gudas moved from a professorship in the Biochemistry and Molecular Pharmacology Department at Harvard Medical School in Boston, MA to Cornell to become Chairman of the Pharmacology Department and the first woman to serve as a Chairman of a basic science department at Cornell Medical College. The lab of Dr. Gudas studies the molecular actions of vitamin A and retinoids in the prevention of various types of cancers. 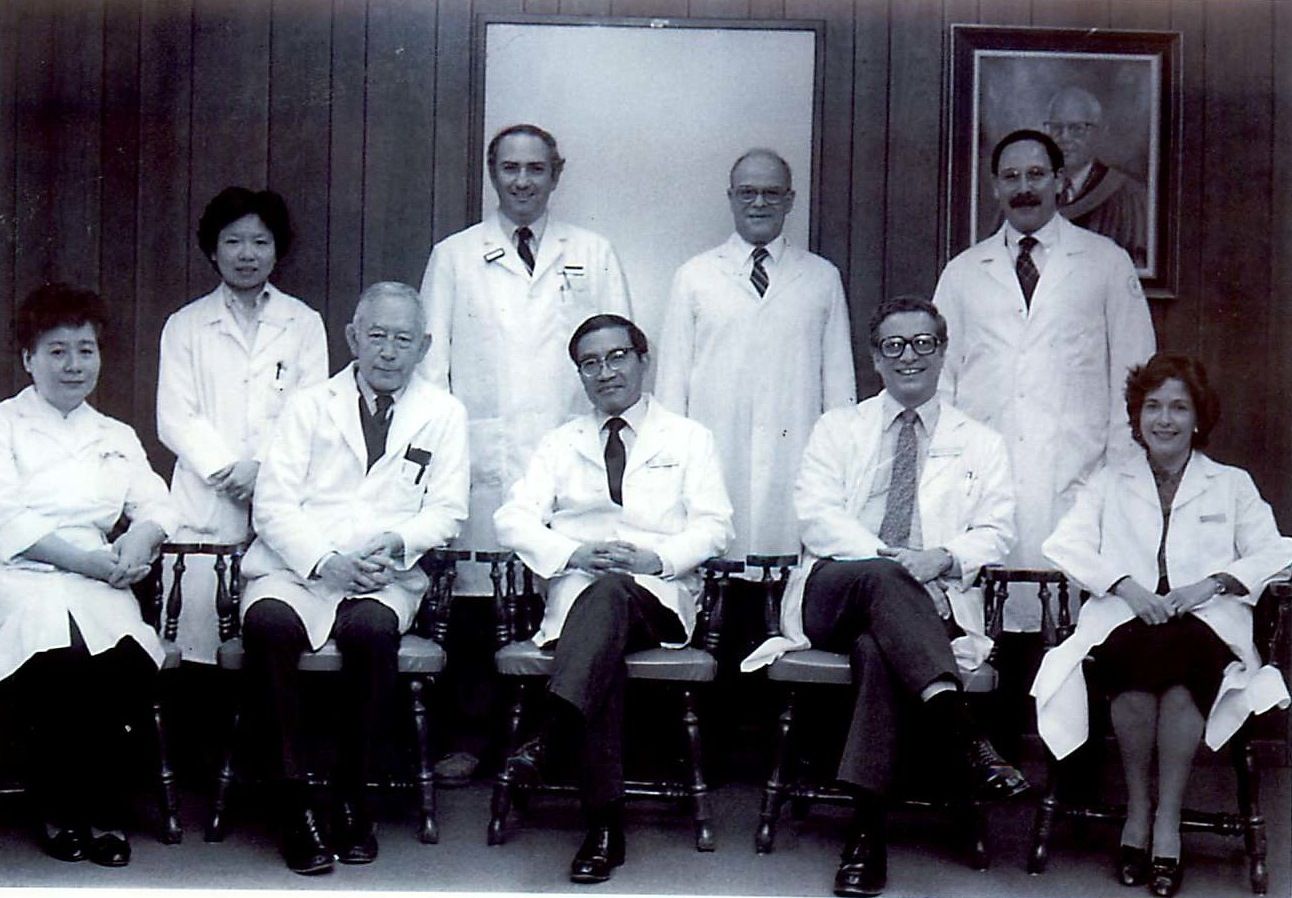 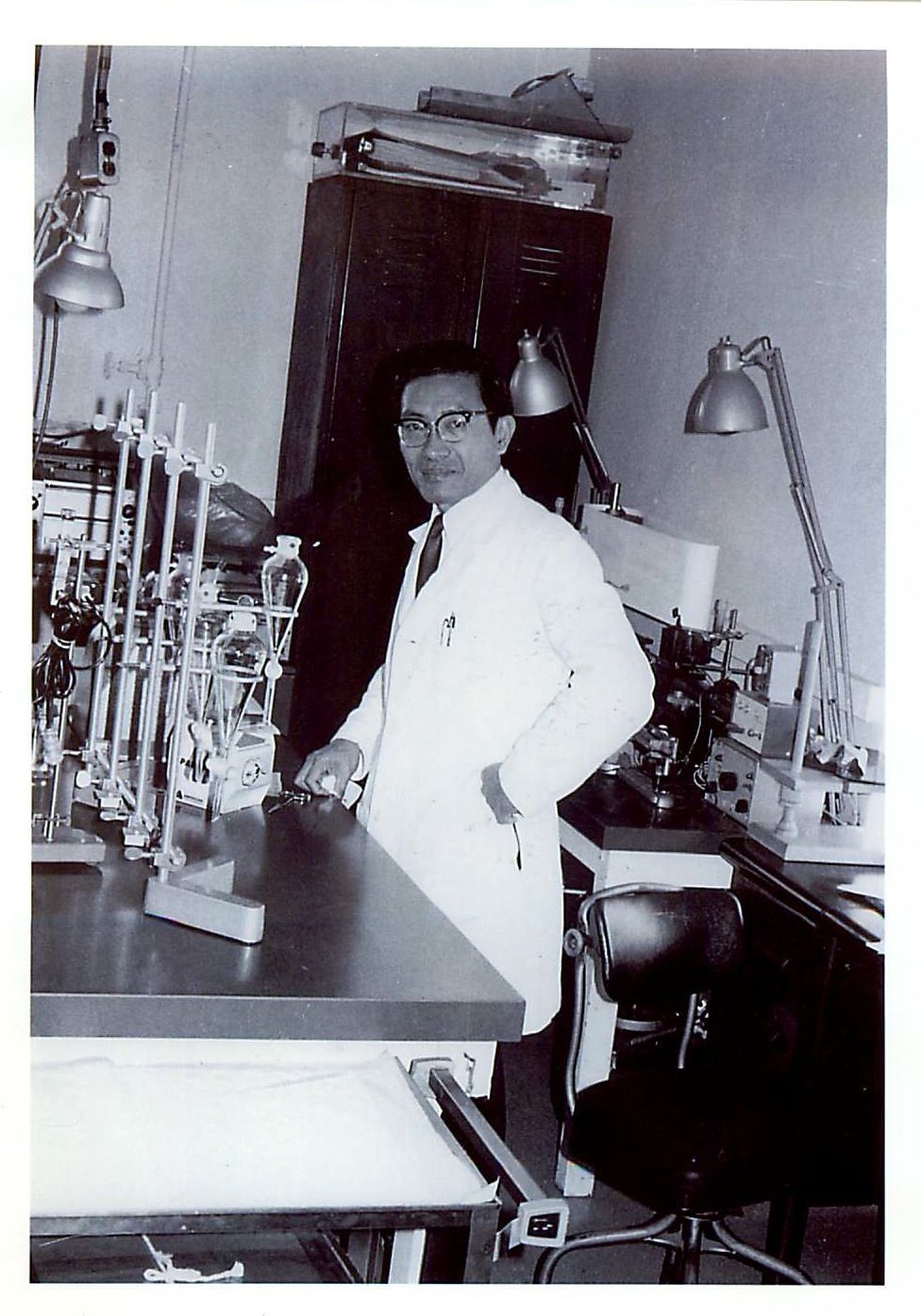 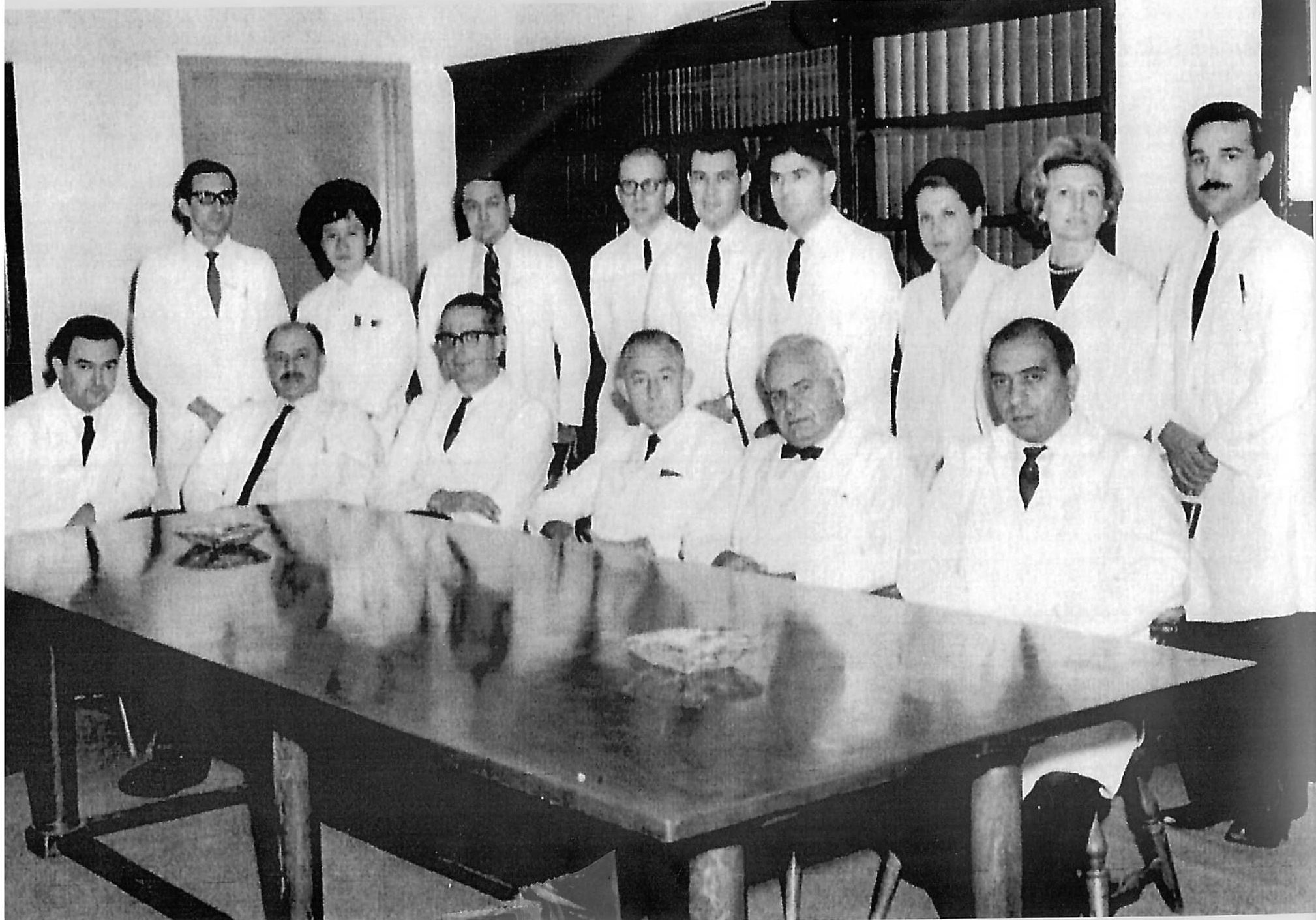 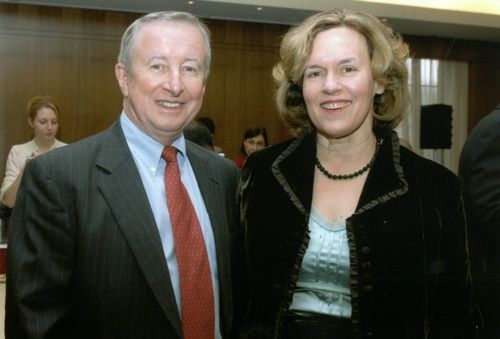 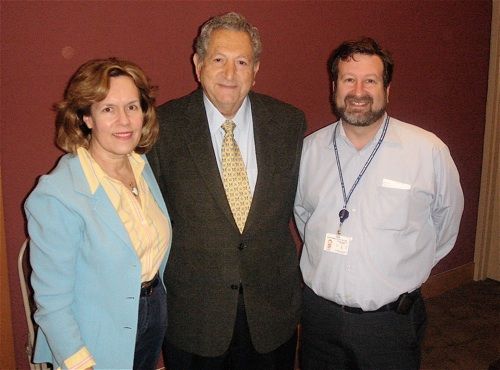 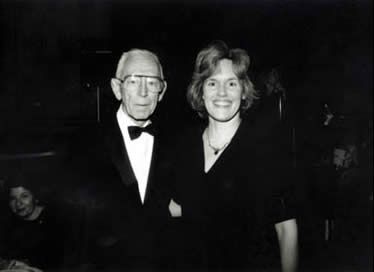 Dr. Walter Riker, former Chairman of the Pharmacology Department, with the current Chairman Dr. Lorraine Gudas, at a University party in 1995. 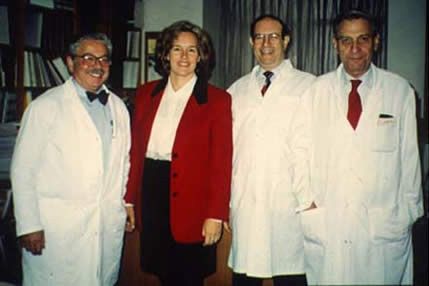